Our next show comes to the Museum of Commerce located in Historic Pensacola on Thursday, November 2, 2017. Doors open at 5:00 p.m. and the show starts promptly at 6:00 p.m. Our featured artists are Grace Pettis, John Common & Jess Denicola, and Patchouli. 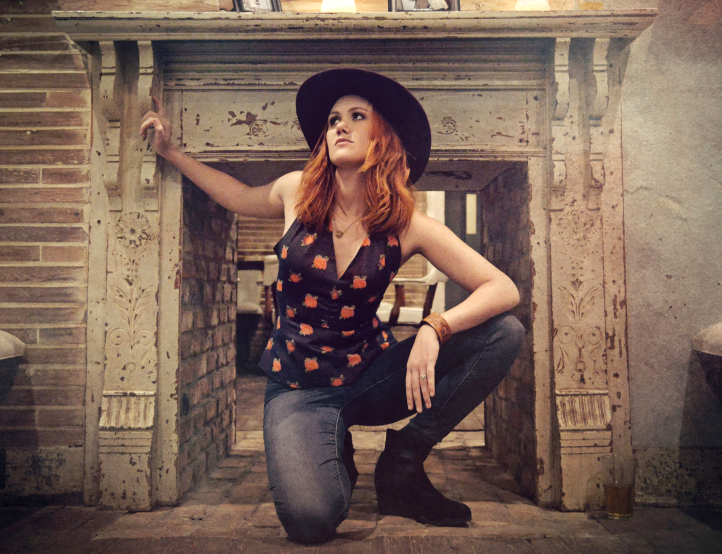 Tickets are $10 per person and may be purchased in advance online or at the door if seats are available. Seating is first-come first-serve.

Alabma native Grace Pettis grew up in a household headed by a poetry scholar and a professional songwriter. Having performed most of her life, Grace was an accomplished musician at a young age and released her debut recording in 2009.

The same year she won the Best Song Award (for Nine to Five Girl) at the Mountain Stage New Song competition. In 2011 she won the prestigious New Folk Award at the Kerrville Festival in Texas. In 2017, Grace was awarded a fellowship from the Buddy Holly Educational Foundation and attended Chris Difford’s Songwriting Retreat in Glastonbury, England.

Her new album, Routes and Whereabouts, will be released soon. Grace is the daughter of long-time RadioLive performer Pierce Pettis. Her brothers George and Rayvon are also professional musicians. 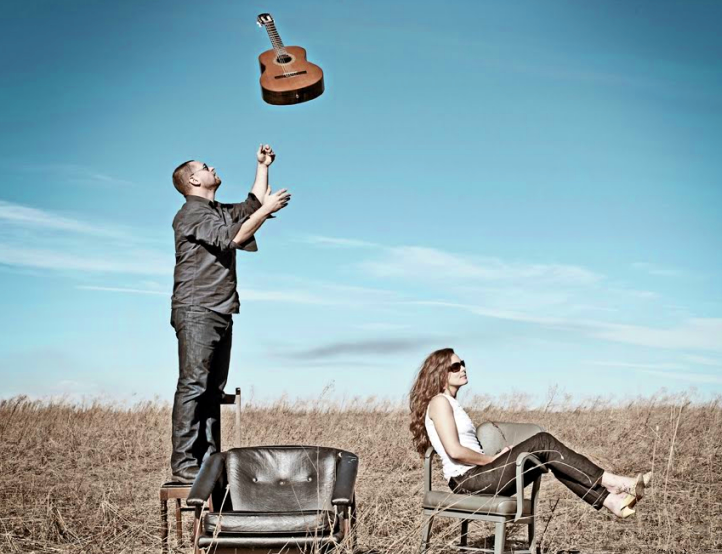 John Common spent a good deal of his youth in Pensacola. Picking up a guitar for the first time at 13, John quickly developed his musical skills. A short time later he founded the alt-roots band Bunkhouse Jones, which produced a pair of successful recordings. While still in high school, he toured with the band, primarily playing clubs and small venues throughout the South-East.

After moving to Colorado, John joined the band Rainville, which had two nationally acclaimed albums and toured throughout North America and Europe. Following his stint with Rainville, Common performed as a solo artist and eventually formed another band, Blinding Flashes of Light. It was during this period that he met Jess Denicola. The two have been performing together ever since, in between John’s solo gigs and Jess’ commitments to other projects. As a songwriter, John attributes his vision to broken things, including cars, careers, and people. 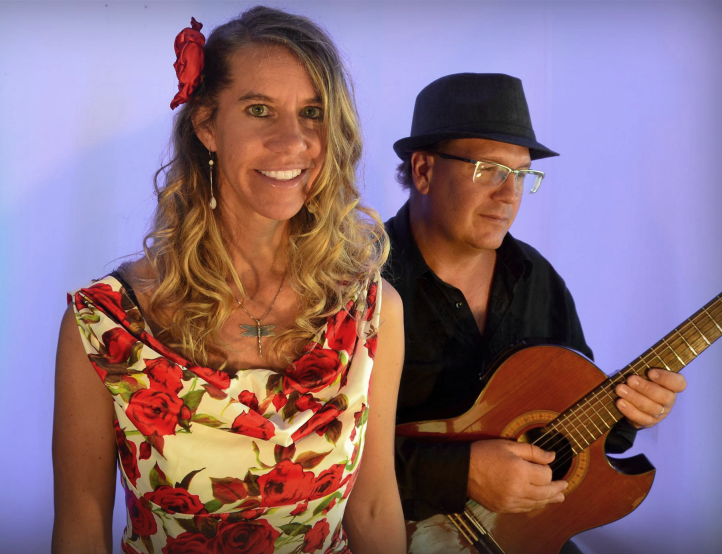 Patchouli is master guitarist Bruce Hecksel and singer-songwriter Julie Patchouli. They have performed over 4,000 shows together, logged over a million miles on the road, and produced 20 CDs. Patchouli has won numerous songwriting awards and industry honors and has performed many times for radio, television, and film.